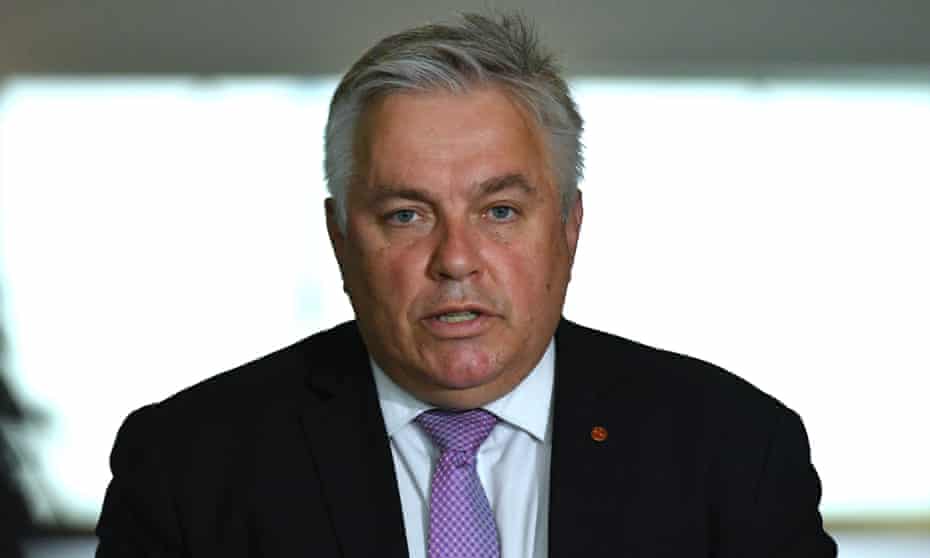 Independent senator Rex Patrick has condemned the prime minister’s department for claiming it cannot find a key letter from Christian Porter to Scott Morrison about the sports rorts affair, a position seemingly at odds with the attorney general’s office, which has fought to keep the document secret. Patrick has been fighting an almost two-year freedom of information battle with the attorney general’s office, seeking access to a letter from the then attorney general to the prime minister about the administration of the community sport infrastructure program. The attorney general’s letter is thought to provide legal advice to the prime minister on a particular aspect of the damning auditor general’s report that found the government handed out $100m in sport grants in order to favour “targeted” Coalition seats at the May 2019 election. Parliament House, Canberra Information watchdog demands change after two government departments break FoI laws within a month Read more The request was rejected on cabinet confidentiality and legal privilege grounds, something Patrick disputed and took to the watchdog, the Office of the Australian Information Commissioner. While he was waiting for a