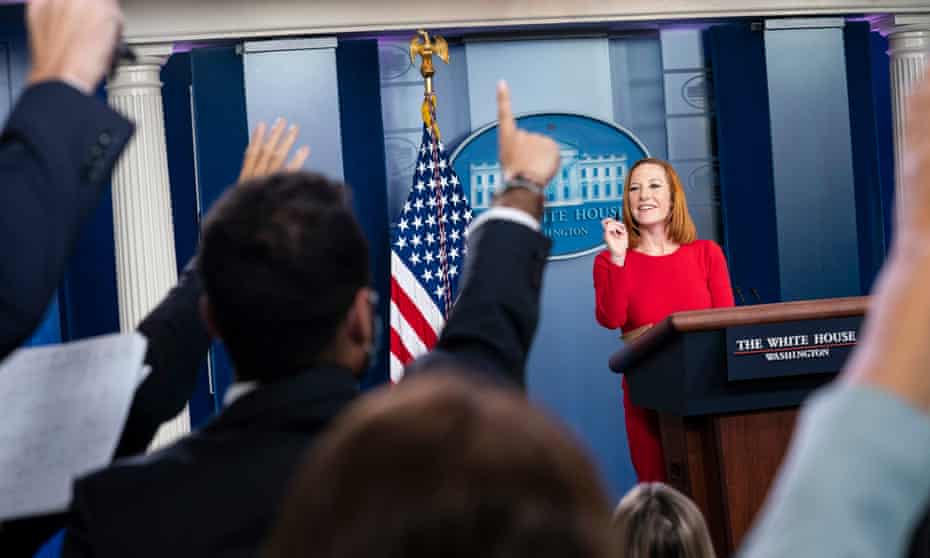 Top editors and reporters, usually based in New York and Washington, want to be accepted into the circles of the powerful – not only for sources of news but also because such acceptance is psychologically seductive. It confers a degree of success. But once accepted, they can’t help but begin to see the world through the eyes of the powerful.

I follow the mainstream media, but I don’t limit myself to it. And I don’t rely on it to educate the public about bold, progressive ideas that would make America and the world fairer and stronger.