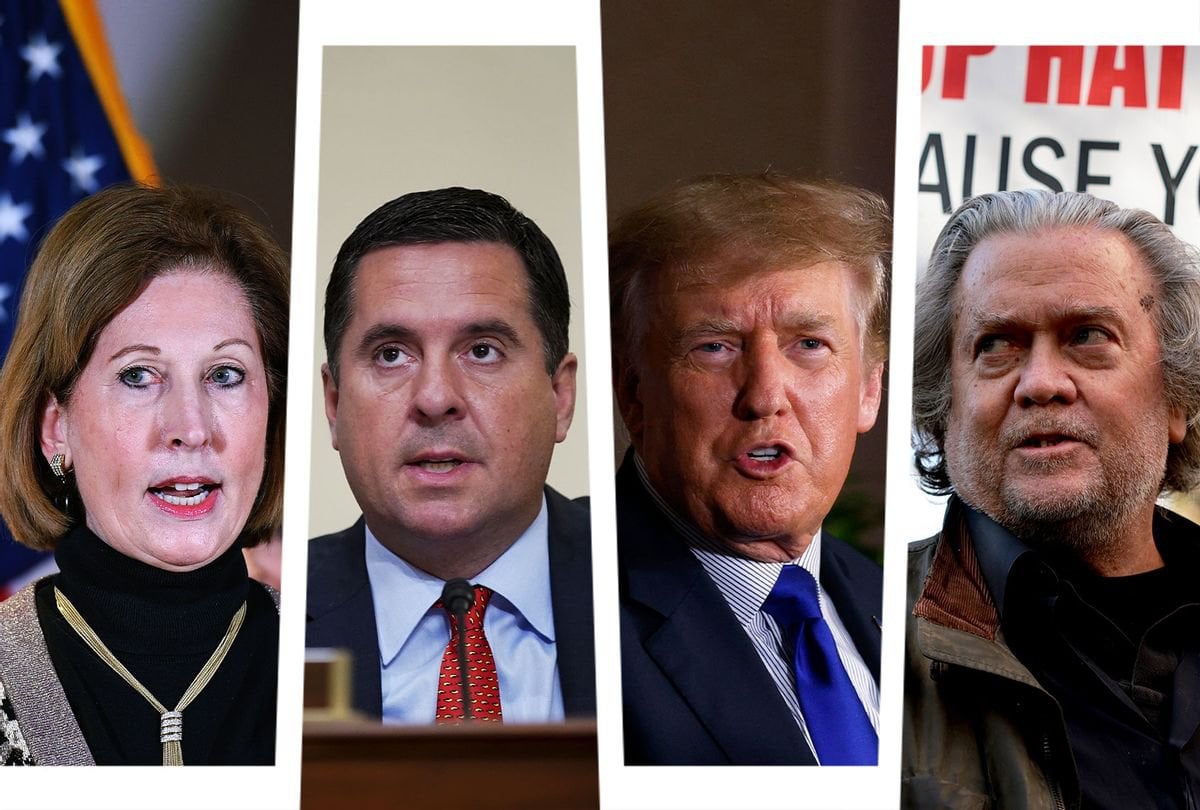 The American Experiment after 450 years has proven to be on the brink of failure. 1) With No guarantee of a universal or compulsory voting system the nullification of voting has become the Republican reason for being. In a Democracy all parties must be prepared to lose and they aren’t 2) There appears to be no constitutional or uniform or path that guarantees the independant management of the electoral process itself 3) Gerrymandering, the election of referees and disputes are held in courts and institutions where there is no unbiased Separation of Powers 4) When it comes to transparency and an informed electorate there is no constitutionally guaranteed truely independent publicly funded national broadcaster. No real, financially free media.  5) Corporations whose primary interest is the interest of their shareholders have the same status and rights as citizens. They are organized and fund politicians of their choosing. 6) American Freedom witnessed almost 14,000 gun deaths in one year. While the  UK saw  30. That alone spells Anarchy lunacy and not Democracy.

On one hand, it’s hard not to laugh. Who cares if Trump and his buddies separate MAGA fools from their money? On the other hand, the problem is these frauds aren’t merely frauds. They really are financing what is so far an extremely successful effort to lay the groundwork for stealing the 2024 election. The fascist movement is very real, even if there’s a lot of fraud wound into it by leaders hoping to get their beaks wet while they end democracy. Our legal system’s inability to deal with the fraud aspect is just a symptom of a larger problem, which is a failure to deal with these arsonists of democracy at all. If that doesn’t change, this country will have a lot more to worry about than idiot retirees emptying out their bank accounts for the latest “stop the steal” scam.