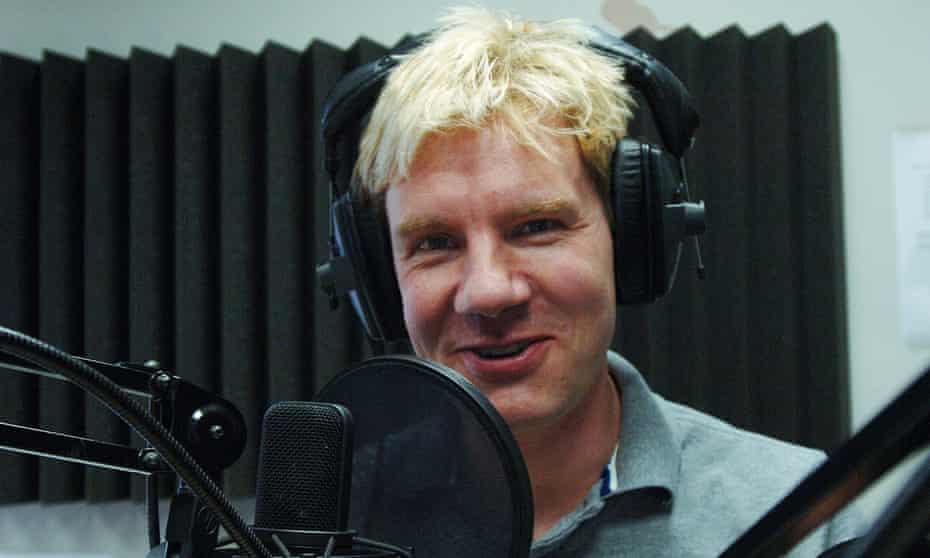 Lomborg is willingly the man paid to twist what scientists aren’t saying as if it’s what they are. Where does he get the media space and the platform Murdoch Media naturally and the Fossil Fuel Industry gladly pays? The scientists without the clout of that platform have insisted that what claims they have said insist he correct his bullshit but are ignored. Lomborg is practiced in the art of deception omission and cherry picking his biggest  tool. Tony Abbott tried to bribe universities in Australia with $4M to give his CCC, which Denmark no longer recognises, Department space on an Australian campus. None took up the bribe. Andrew Bolt whose mouth has cost Murdoch a mountain of money being defended but found guilty in our courts was an avid supporter of his. Bolt also touted as an expert on Climate facts by the API spent almost 2 decades telling us the planet was cooling is also a cherry picker was a voice, but without Dr or even a BA to his name a waste of space.

Not a net zero plan In the words of Angus Taylor, Australia’s emissions reduction minister, this week: “The Government’s Long-Term Emissions Reduction Plan outlines how Australia will harness low emissions technologies to meet its 2050 net zero goal.” The Morrison government keeps saying this. But its own report on the modelling into its “technology not taxes” plan to get to net zero greenhouse gas emissions by 2050 shows it won’t get Australia to net zero. According to that report, the technology plan will leave the government about 226m tonnes short of net zero. That’s almost half Australia’s current annual footprint. To make up for that huge shortfall, the government’s modelling report says Australia will buy 94 megatonnes from international offsets, save an unlikely 38Mt from controversial negative-emissions technology not mentioned in its plan, and then reach into the unknown to find another 94Mt from other future technological breakthroughs. So the government’s plan outlines how it will get a little over halfway to net zero.