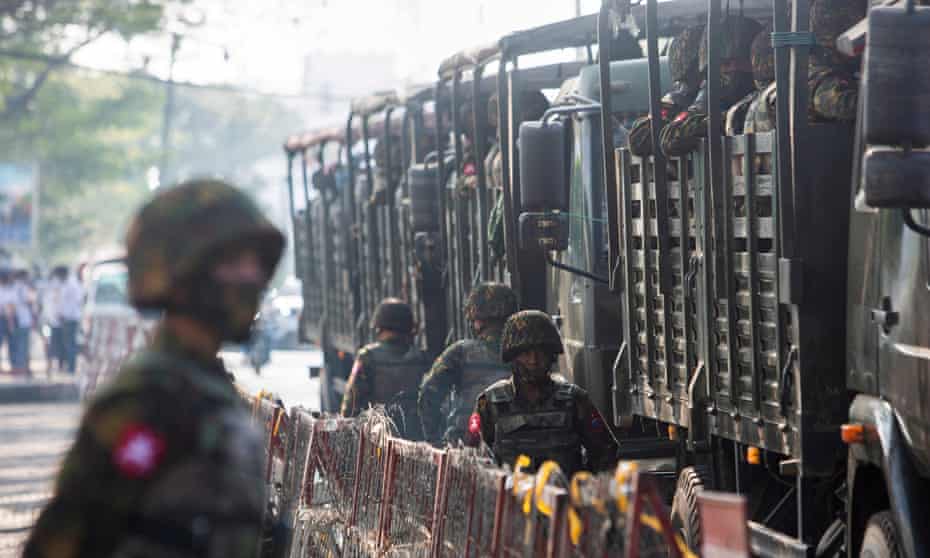 Australia’s sovereign wealth fund, the Future Fund, has invested in a Chinese state-controlled weapons manufacturer that has sold combat aircraft to the Myanmar military, which is accused of crimes against humanity.