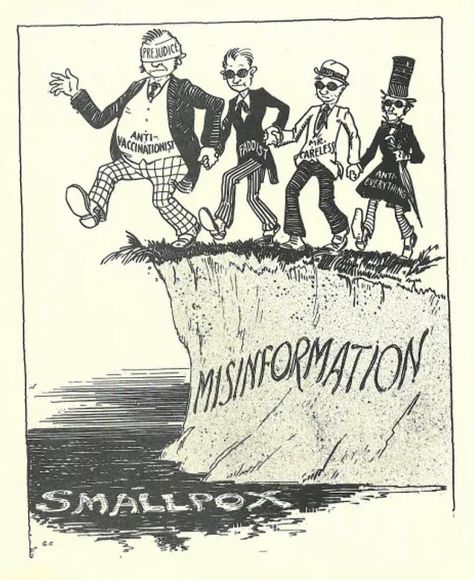 It seems to me that in our haste to blame Trump and the culture that produced him for why the rate of vaccinations in America trails every other wealthy country, we’re missing a character trait that may offer a fuller explanation. This trait is found among Democrats and Independents in blue America as well as Republicans in Trumpland. In fact, I think it’s been near the core of the American personality since before the founding of the nation — a stubborn, selfish individualism. What do you think?

Source: Why America Trails Every Other Wealthy Nation in Vaccinations | The Smirking Chimp