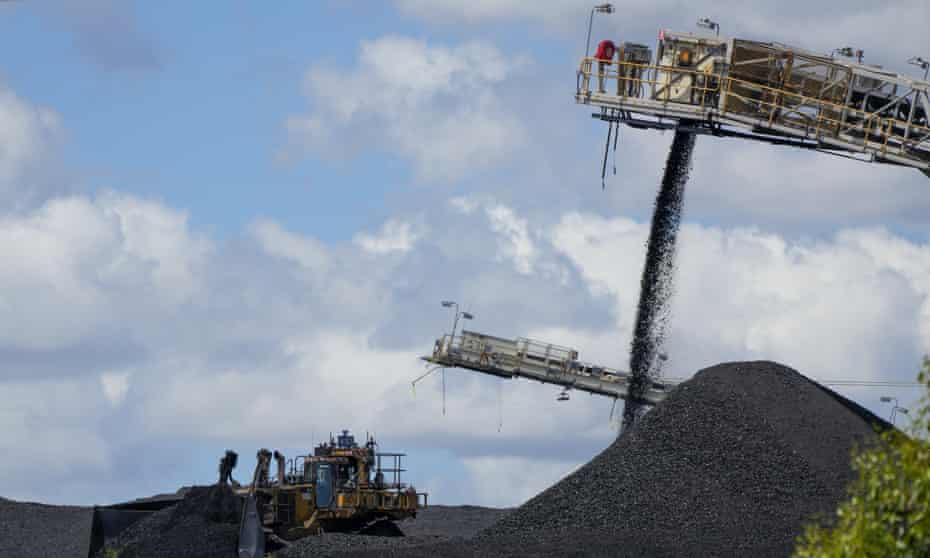 The Australian government’s policy response to the climate crisis was ranked last in an assessment of 60 countries released at the global climate summit in Glasgow. The Morrison government’s lack of policies, high per capita greenhouse gas emissions, weak targets, low levels of renewables and high levels of energy use, saw the country given an overall ranking of 54 among individual countries. Australia’s resources minister, Keith Pitt, said this week that, as a major fossil fuel exporter, the country would continue to produce as much coal as other countries will buy. On the sidelines of the Cop26 talks, Australia has refused to sign a pledge to cut emissions of potent greenhouse gas methane, dismissed calls to phase out coal, refused to improve its 2030 targets, but has promoted gas, carbon capture and storage and hydrogen as solutions.