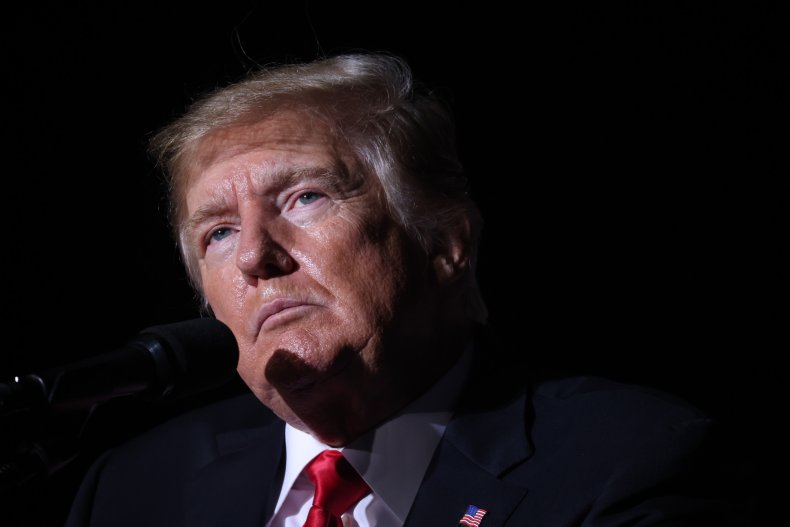 If Morrison’s LNP are now calling for greater voter ID as Trumpsters are in America will we see them crying out ” Stop the Steal” here as well? Don’t be surprised what lays ahead!!

Hill said in another October interview that Trump wanted to “stay in power forever” like Russian President Vladimir Putin. “He saw Putin as the kind of [the] epitome of the badass populist, frankly, you know, the kind of person that he wanted to be: super-rich, super-powerful, no checks and balances, and essentially being able to stay in power forever,” she told the Daily Beast.

Source: Ex-WH Staffer Fears What Trump Would Do if Reelected: It’s ‘Different in the Second Term’