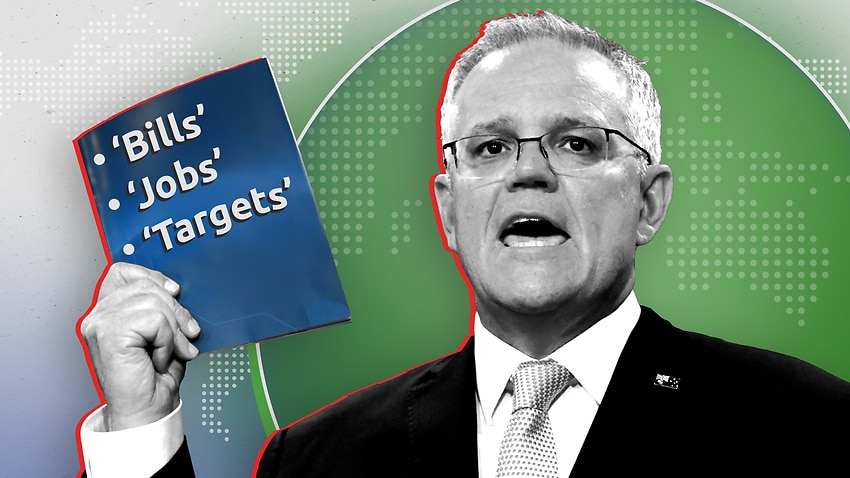 The Santos sponsored Australian Pavillion at COP26 was a hidden embarrassment to Australia. An old Tobacco Company trick to sell more tobacco. Yes Philip Morris is about to UNSMOKE THE WORLD to sell more tobacco and Santos is about to SELL MORE GAS to produce Hydrogen when renewables can do the same job without increased emissions and unproved carbon capture technology.

1 ‘We will continue to meet and beat our targets’

Our targets aren’t Federal Government’s they are the target action of the States and private citizens stolen by Morrison and Taylor as if theirs. They have in fact done NOTHING

False threats of bills sky rocketing with a Carbon Tax. They didn’t. Last week Morrison claimed “His Plan” would lower bills with no Carbon Tax.

“But the funny thing is, we actually did have a carbon price for a number of years, and it didn’t increase electricity bills.”

“There’s an opportunity for you to be a lot better off by switching to renewables.”

Since beginning a new job as head of the OECD, former coalition finance minister Mathias Cormann – who was fiercely opposed to carbon pricing mechanisms – has encouraged governments across the world to adopt more “stringent” carbon prices.

3 ‘Australians’ jobs will be put at risk’

the job opportunities in the renewable sector outweigh those in the fossil fuel industries.

Alongside the “mammoth growth opportunity”, a report  authored for the Climate Council found political inertia could instead cost New South Wales and Queensland up to 70,000 jobs if G7 nations and others decide to tax emissions-intensive imports from Australia.

“The rest of the world is saying that over time, not tomorrow, or next week, but over the next coming decade, we’re going to reduce our demand for fossil fuels.”

“So whatever Australia thinks it can or can’t do, the rest of the world is telling us: ‘we don’t want your dirty energy’.”