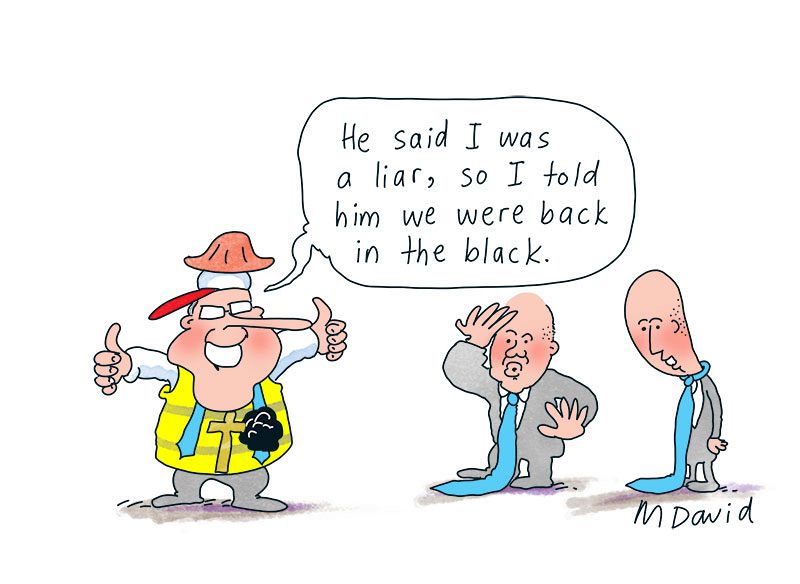 Prime Minister Scott Morrison must resign. The fact he won’t and will not be forced to do so illustrates, more than ever, the desultory state of Australian democracy and its ostensible guardians — the Fourth Estate. Why should he resign? Is it because of the laughable “plan” he took to the COP26 climate conference in Glasgow, which involved nothing more than a press conference repeating the word “plan” 71 times (maybe more) in 25 minutes, while brandishing a small blue pamphlet in his hammy fist?