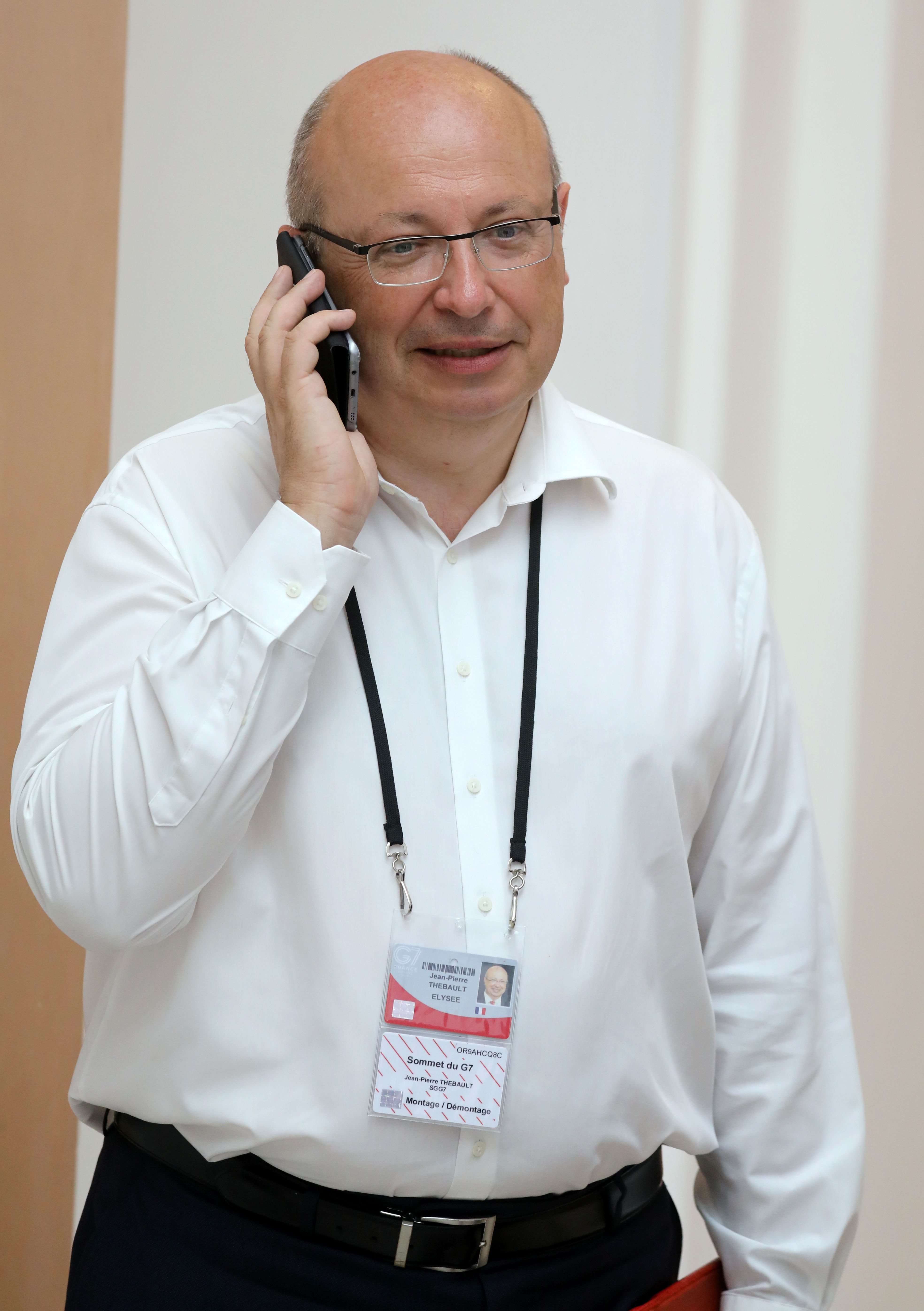 “The deceit was intentional,” Thebault told media in Canberra on Wednesday. “And because there was far more at stake than providing submarines, because it was a common agreement on sovereignty, sealed with the transmission of highly classified data, the way it was handled was a stab in the back.”