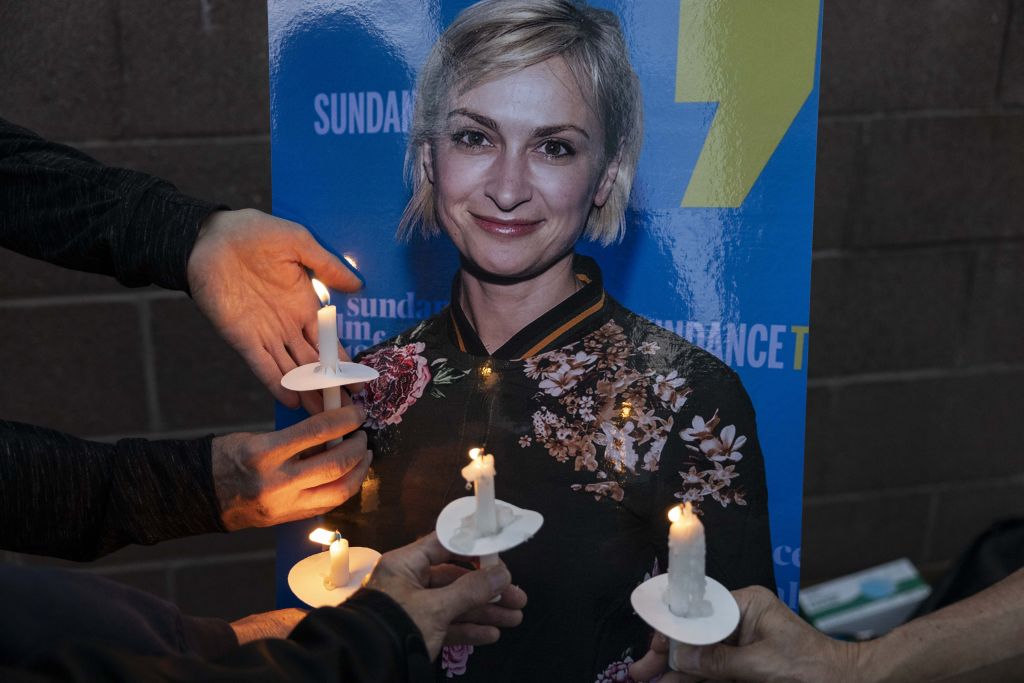 Halyna Hutchins’s death during the filming of Rust is a tragic consequence of studios prioritizing profit and speed over crew members’ lives. Alec Baldwin’s culpability isn’t about him pulling the trigger on a prop gun — it’s about his and his fellow producers’ cost-cutting decisions.

Source: Halyna Hutchins’s Death on the Set of Rust Was “Not a Freak Accident”