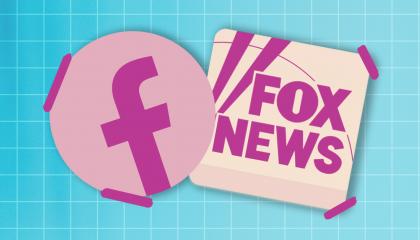 Despite reportedly being part of a media consortium behind the Facebook Papers, the project analyzing a trove of documents released by whistleblower Francis Haugen, Fox News is spreading a false narrative about the project’s findings to its audience – even misleading about a news article on Facebook in its sister publication The Wall Street Journal. Fox is still claiming that Facebook discriminates against conservatives, when in fact the platform is dominated by right-wing content, and the company has gone out of its way to coddle right-wing actors spreading misinformation. Fox News’ coverage of the company’s internal document has predictably become just another extension of the right-wing playbook in which they claim anti-conservative bias on part of tech companies even though the facts do not support it.