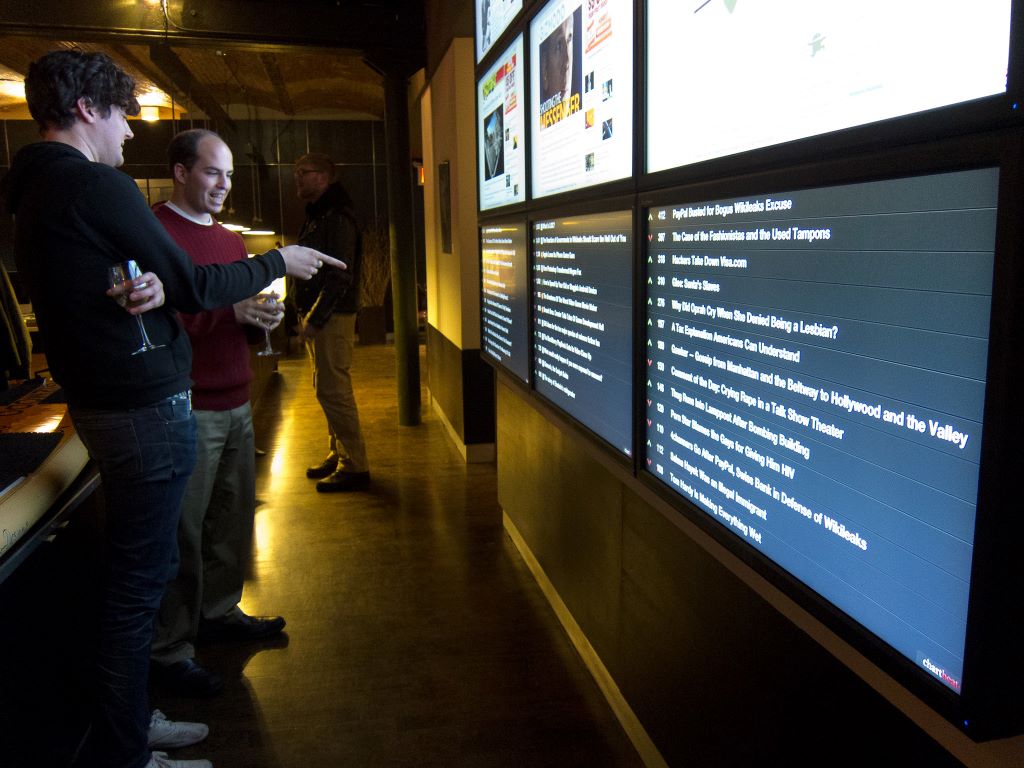 In the last 8 years the LNP began with Abbott’s “No cuts to the ABC”, blatantly lied to our face, have taken $1bn dollars from it’s budget, restructured its board, and poisoned the fundamental charter on which it was constituted.  An Independent and public owned body to hold governments accountable. The ABC was never meant to be “balanced” but meant to be vigilant, critically questioning, and holding light on whether the government was performing for and of the people. The LNP killed the canary.

Leftist critics have been quick to indict corporate media, but less adept at articulating a new kind of media system, one that’s truly democratized under public ownership. This disconnect is surprising, given how the Left historically has seen the press as a crucial terrain for struggle. Social movements have long relied on various types of journalism, even within mainstream corporate media, to advance progressive causes. Reliable journalism and a functional news media system are vital components of any effort for progressive social change, from fighting fascism to halting climate change.

Source: Management by Metrics Is Upending Newsrooms and Killing Journalism