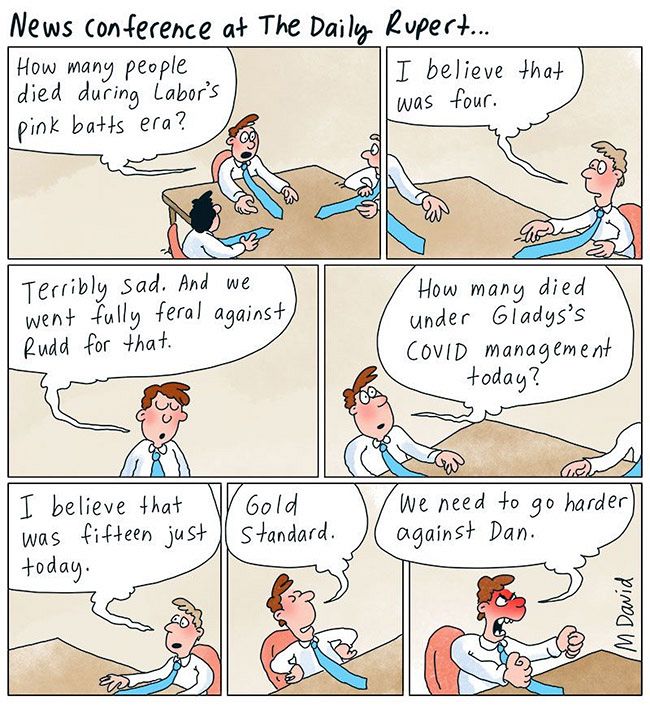 There is not one reason for this biased treatment of Labor scandals as compared to Liberals. Some of it constitutes conscious bias on the part of many Murdoch journalists who set out to use their media power to smear progressive politicians. However, much of this bias results from unconscious assumptions about the differential legitimacy of Labor and Liberal politicians. In a nutshell, Labor politicians are assumed to be scandal-plagued, are assumed to be less legitimate and so when Labor scandals break, journalists say “I told you so”. Liberals, on the other hand, are taken for granted as legitimate, so are treated with kid gloves by journalists, even when involved in equivalent scandals or even more serious scandals than Labor. Media inequality leads to unequal accountability between Labor and Liberal politicians, which results in inequitable democratic accountability. Although journalists love a political scandal, they apparently love a Labor scandal more than they love a Liberal one.