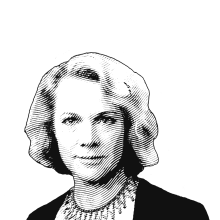 There’s so much to contemplate in this development: the humiliation – if the federal government was apt to feel such a thing – of a state government appearing to unilaterally end quarantine arrangements (the responsibility of the federal government) and overseas arrivals caps for starters It looked for all the world as if the state government was running the joint. Perrottet the premier of Australia. Just as Scott Morrison has been dubbed the prime minister for NSW. Before Perrottet’s announcement, we had heard nothing this week from the PM since Monday – when he emerged out of The Lodge to once again try to share in the joy of (and credit for) the end of lockdown in NSW.

Source: The most abject failure of leadership in living memory