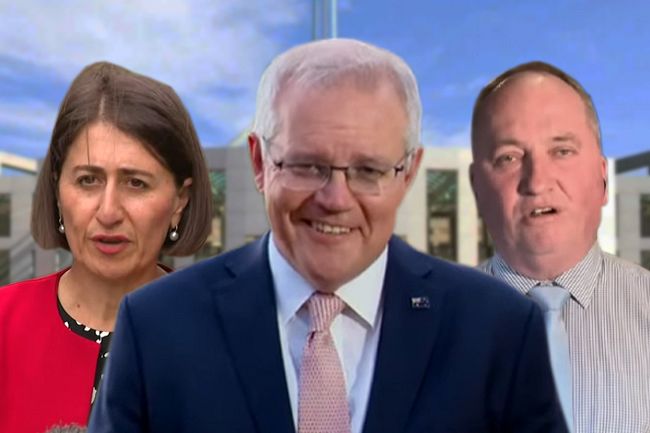 Labor left out of it In case the mud being flung on itself by the Liberal Party is ascribed to “Canberra culture” generally, “politicians” or the power game, the Opposition has taken up an option to sit out the whole furor. It isn’t them and they don’t want misdemeanours raised up from the Party tradition, of which there would be several over time. Some Liberals and others have tried airing a few cases saying it’s “them too” but no mud has been sticky enough to stick.