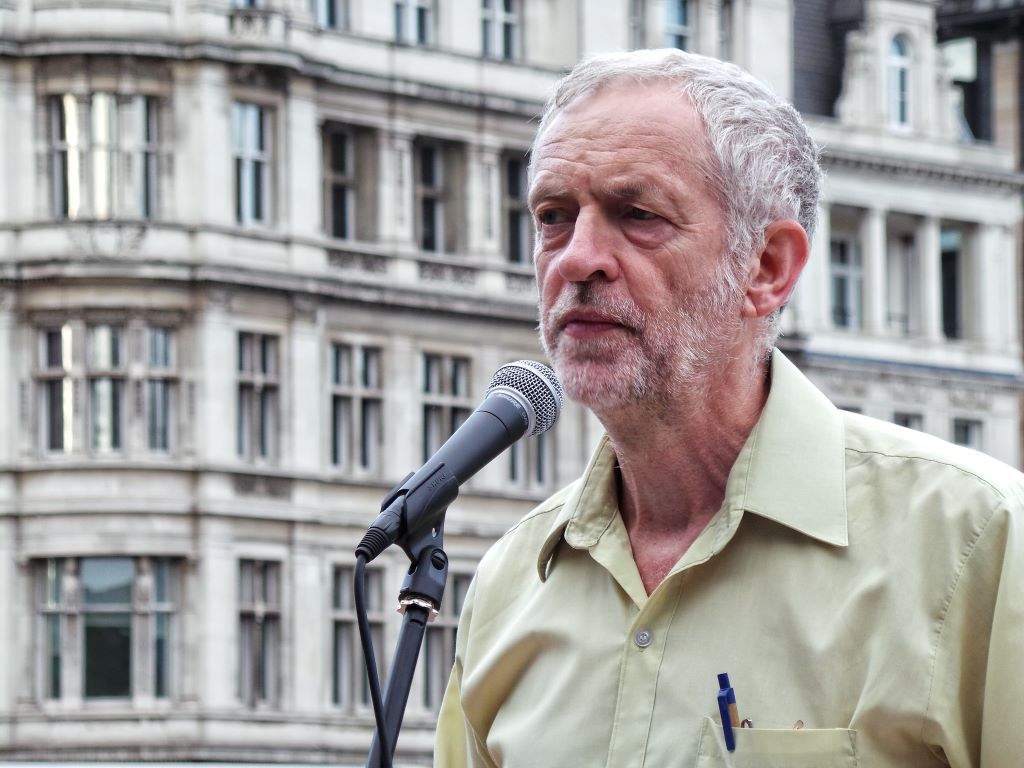 Hammam Chott is famed in UK media as the Tunis cemetery where Jeremy Corbyn supposedly laid a wreath to terrorists. But “wreathgate” was a lie — and it erased the real crime that happened here on October 1, 1985, when Israeli jets murdered 60 people.