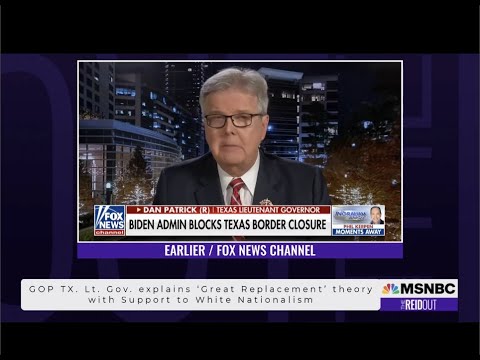 In most years, a little over 1 million immigrants come into the United States. 2. The birth rate of immigrants is 2.0, i.e. it is at replacement, and is only slightly more than native-born Americans. In recent years fertility among immigrants has fallen faster than that among people born here. So just to underline this, in 18 years if immigration laws and trends remain the same, we can expect 18 million more immigrants in a country of 345 million or so. They won’t have three children they will have two, just replacing themselves, and the children won’t be of voting age for the most part. 3. Only 45% are likely to be naturalized US citizens, so that is only 8.1 million new voters. They will be 2.3% of the population and spread all over the country. 4. On average, about 20% of recent immigrants in the U.S. vote Republican. About 30% say they have no political leanings. The rest, about 50% do vote Democratic. So of the 8.1 million new voters among immigrants, 1.6 million will vote for Dan Patrick and his like, and we have no idea how another 2.5 million or so of them will vote, if they vote at all. So we are down to about 4 million new Democratic Party voters in a country of 3