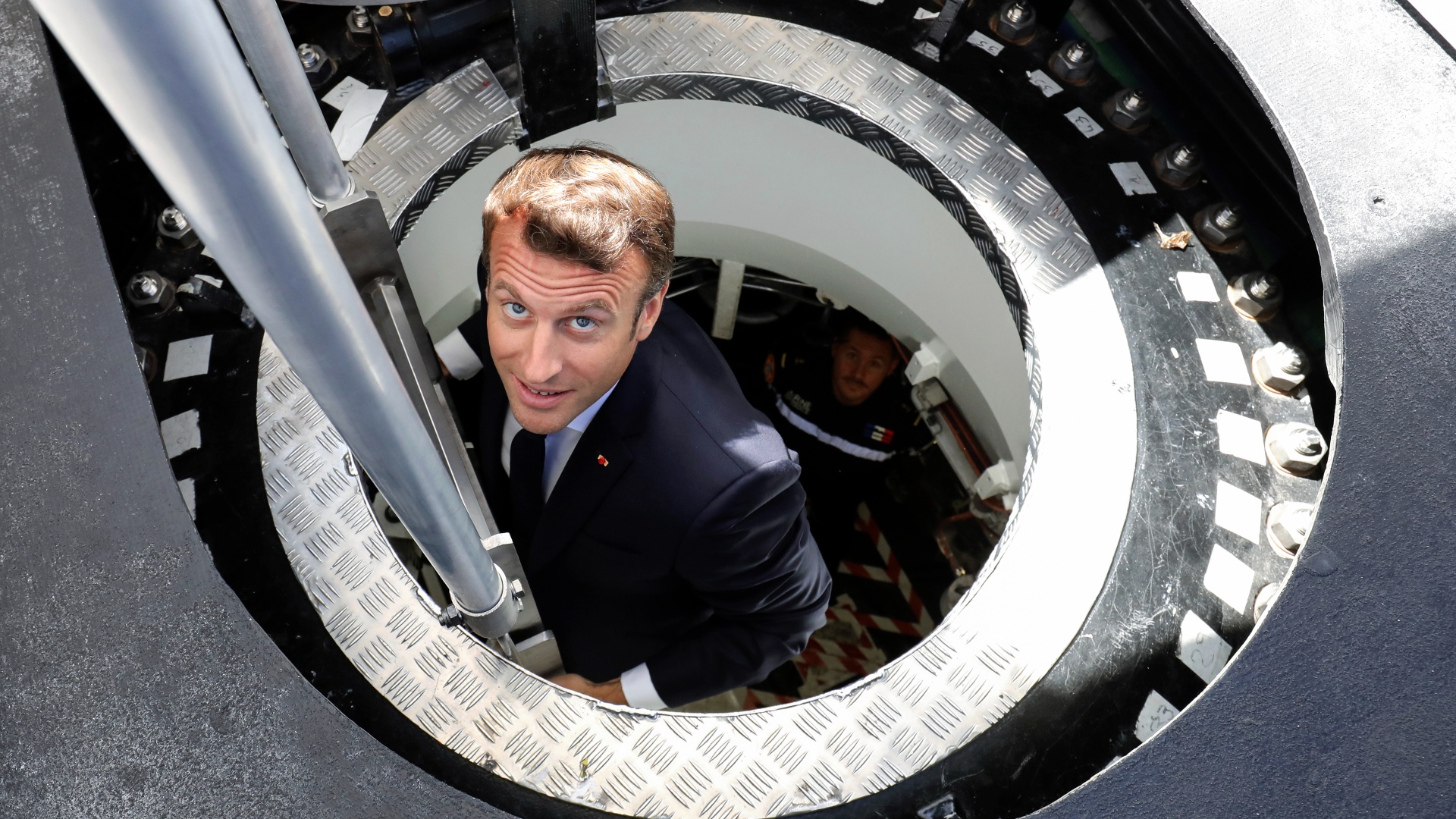 “Australia terminated the contract for convenience, which means that we are not at fault,” Pommellet added. “It is a case that is planned for in the contract and will require a payment of our costs that were incurred and those to come, linked to demobilization of infrastructure and IT as well as the redeployment of employees. “We will assert our rights. This decision was announced to us [France] without any prior notice, with unprecedented brutality.”