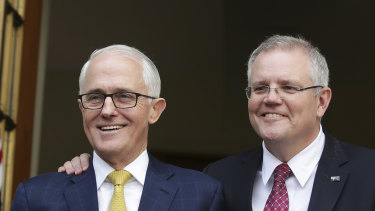 One of the Morrison government’s first acts was to kill off Malcolm Turnbull’s plan for greater transparency about how lobbyists interact with the federal government, leaving in place a system widely regarded as ineffective, according to the Sydney Morning Herald.