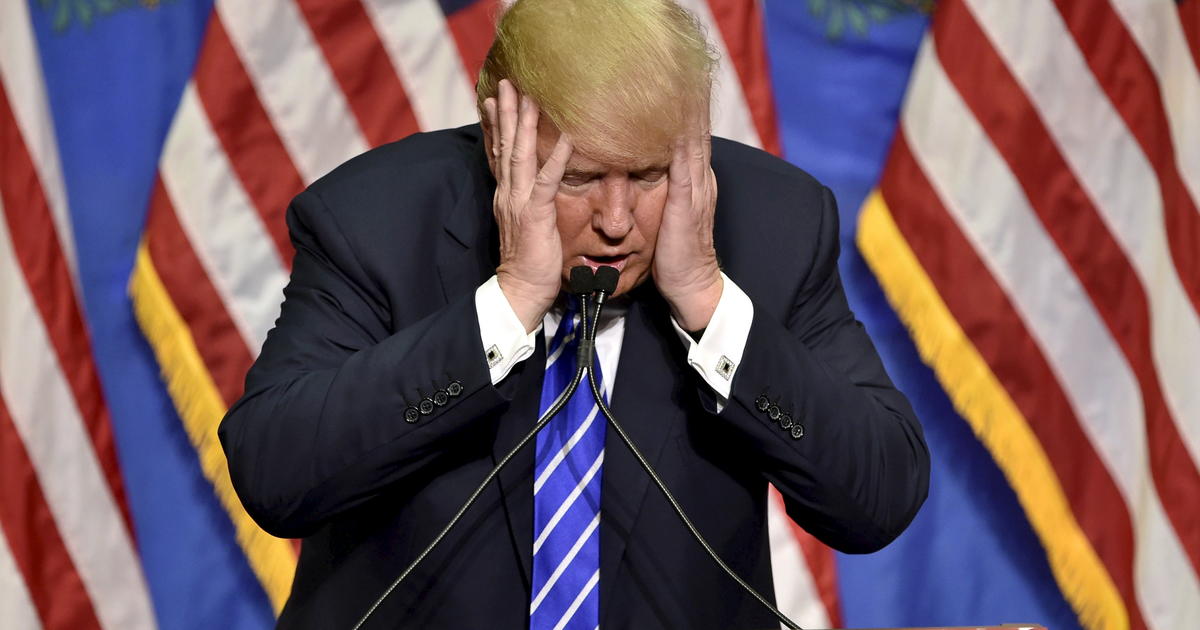 Vance began with the questionable timing of Trump’s lawsuit. Citing his legal history, she said noted that many of Trump’s lawsuits have had ulterior motives. “Trump usually files lawsuits as an aggressive mechanism,” Vance noted. “This is his history so he might file a lawsuit to distract from other things that are going on around him.” Since Trump would likely be subjected to the process of discovery, which would require some element of exposure that he typically steers clear of, Vance believes the case could simply be a “stunt, perhaps a fundraising strategy than it is a legitimate effort.” Vance went on to explain why the case appears to be “a bad legal strategy” for the former president. Citing the new Slapp statute in the state of New York, which protects First Amendment rights, Vance noted that Mary Trump could be allowed to have the dismissal of the charges fast-tracked. That could also lead to Trump being left to foot the bill for court and attorney fees.

Source: Former Federal Prosecutor Explains How the Walls Are Closing in on a Flustered Trump | The Smirking Chimp