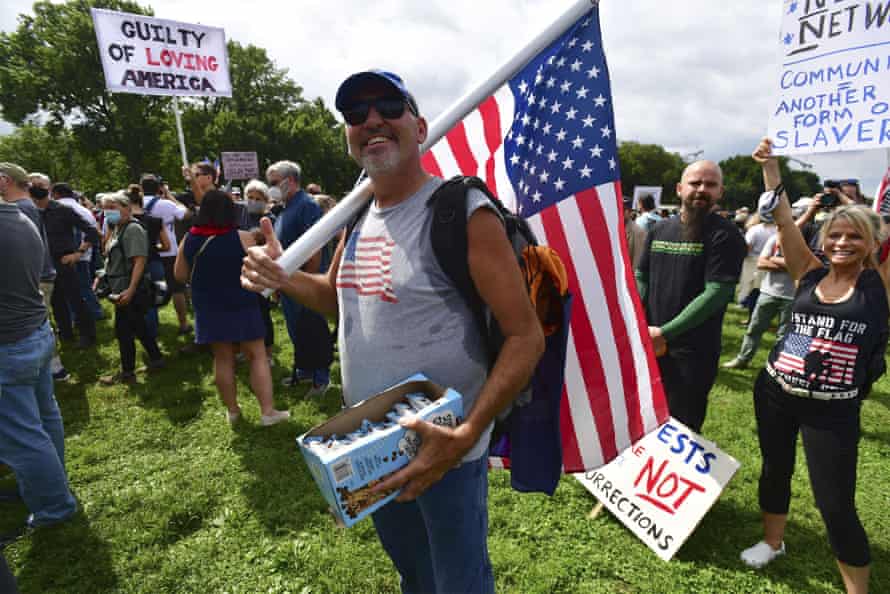 THE TRUMP RALLY FLOPPED AND WAS A NO SHOW

As a protest, it was a flop. Turnout was at best half of the 700 predicted by organisers, which in itself fell well short of the many thousands who stormed Congress in January. The event organiser, Matt Braynard, a former Trump campaign operative, blamed the poor attendance on government intimidation and press scaremongering.