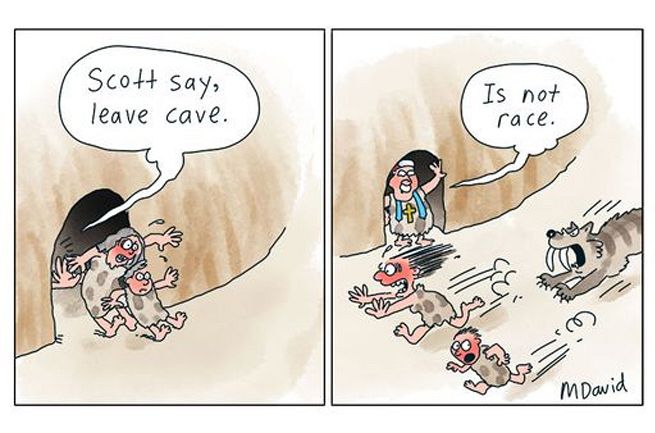 Under Prime Minister Scott Morrison, Australia no longer displays compassion and humanity towards those in need, writes Rosalind Fuller. MANY ARTICLES have been written over the last few weeks about the current refugee crisis in Afghanistan as well as the 20 year anniversary of the Tampa debacle, both now inextricably linked. What has also been featured in the commentary is that previous prime ministers, including two Liberal PMs, responded to previous humanitarian crises by offering refuge to people fleeing violence, persecution and in the aftermath of wars. The acceptance of refugees was not always supported by the populace or the political party’s base. These figures are worth restating. Malcolm Fraser, between 1976 and 1982, accepted almost 70,000 Vietnamese refugees (so-called “boat people” — because how you flee apparently matters). A tearful Bob Hawke was so incensed at the Tiananmen Square massacre he made a ‘unilateral decision in 1989 to let the 27,000 Chinese students [that were]present in Australia stay’ and ultimately ‘grant a total of 42,000 permanent visas for Chinese students’. Tony Abbott (not known as a beacon of tolerant politics) in 2015 offered 12,000 Syria