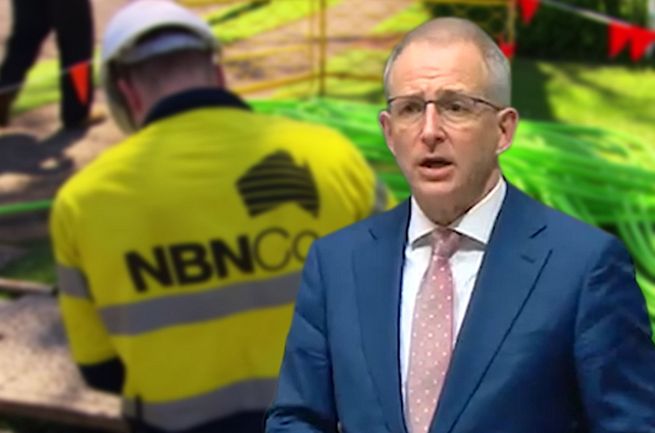 The Government’s new financial plan for the NBN is more about protecting its own investment as opposed to what’s best for the country. Paul Budde reports. Rather conveniently, NBN Co has removed all forward financial projections beyond the next 12 months in its Corporate Plan for 2022, released last week. As I also mentioned when the Government released its financial results a few weeks ago, understanding how the company is really performing remains rather murky. The new corporate plan only adds to that lack of clarity. Of course, it is no secret that the company is struggling with its financials. It has been unable to lift its average revenue per user (ARPU) as it has been projecting for many years. From now on, projections for revenue, earnings, net profit and CapEx will no longer be provided because of its ongoing efforts to secure debt financing.

Source: Government wants NBN Co to focus on the money