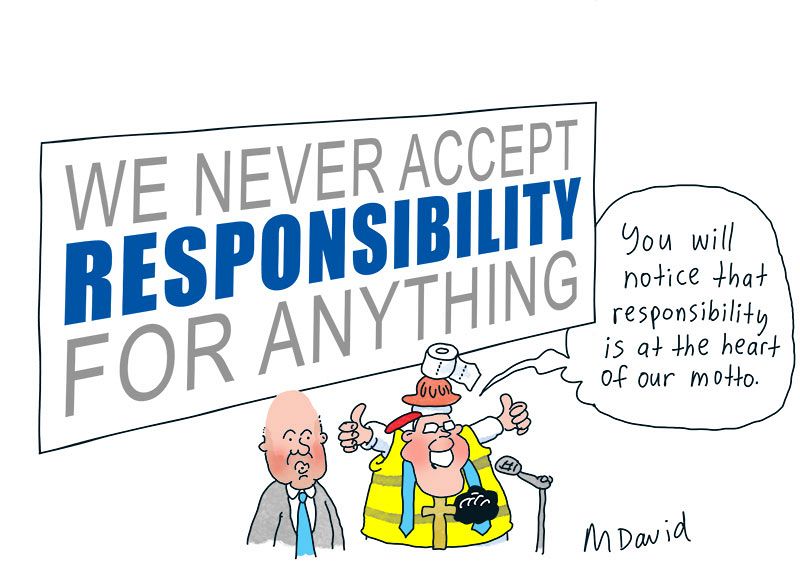 Australia’s economic growth is at a 30-year low relative to comparable countries, yet the Treasurer claims it is now a world leader. Alan Austin reports.

First, that economic outcomes are far below where they should be given global conditions and the relatively well-controlled pandemic, except in NSW.

Second, that the Morrison Government is clearly the worst at economic management in Australia’s post-war history. Treasurer Josh Frydenberg has achieved the poorest outcomes of any post-war treasurer.

Third, that Australia’s craven mainstream media continue to treat citizens with contempt by reporting these appalling outcomes deceptively – if at all – and refusing to expose the Government’s blatant lies.