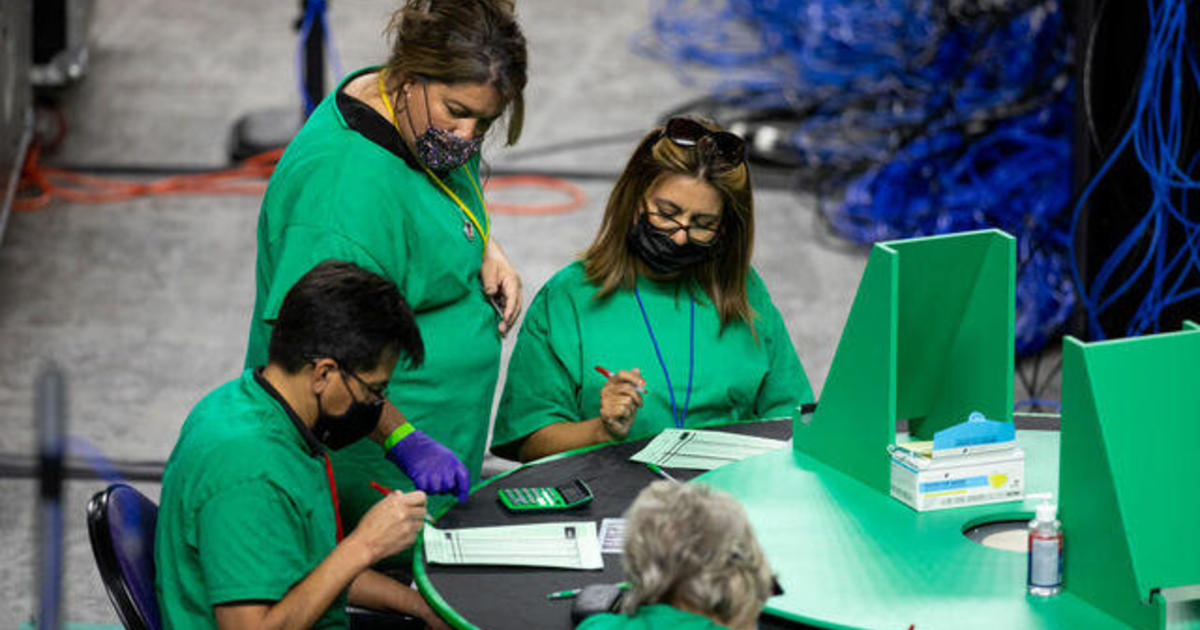 The effort by former President Donald Trump and his ardent supporters to delegitimize Arizona’s 2020 presidential election was supposed to reach a turning point during the third week of August. But as has been typical with this hyperpartisan effort, the pro-Trump contractors empowered by the state Senate’s Republicans faced another delay, ducking an anticipated reckoning with facts and critics.

Source: Republicans Are Openly Turning on Arizona’s Fake ‘Audit’ — as the Cyber Ninjas Fumble at the Finish Line | The Smirking Chimp