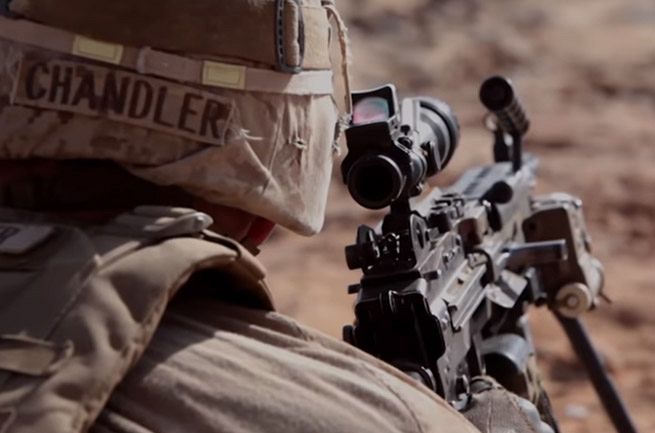 America has been at war every day since 9/11. These days, there are American troops deployed in around 800 military bases on every continent. The U.S. Defence budget is over $700 billion per year – dwarfing any other nation on Earth. The U.S. military is also one of the planet’s largest emitters of greenhouse gases. This isn’t money wasted — every bullet shot and every drop of oil burned is profit. Afghanistan is one of the most successful wars ever waged. Let us pray that an excuse can soon be found for the next one. After all, China and Russia must be regarding the vacated playing field with envious eyes.

Source: The economic triumph of the Afghanistan war