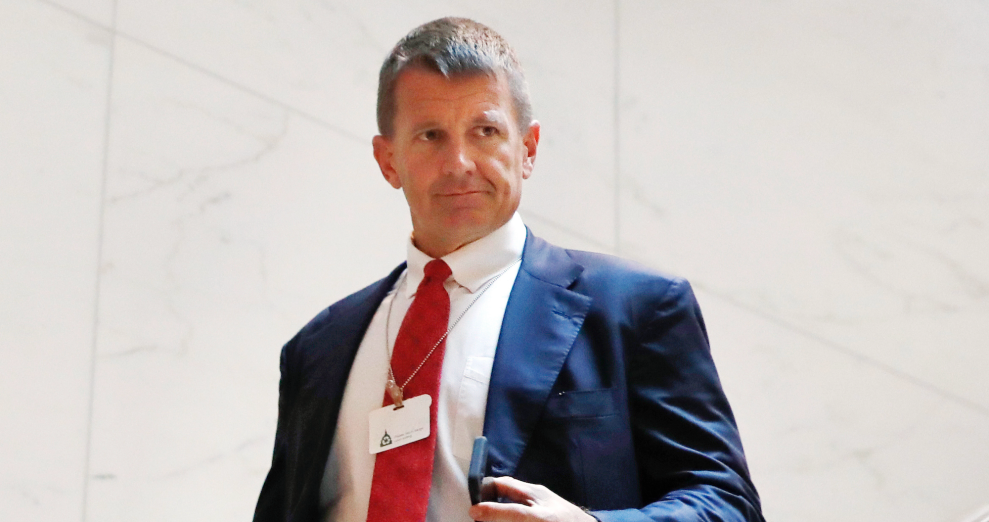 Mr. Prince, whose Blackwater guards were convicted of killing civilians in 2014 while providing security for Americans during the Iraq war, said he was charging each passenger $6,500 to get them safely into the airport and on a plane, and it would cost extra to get people who have been trapped in their homes to the airport. It remained unclear whether Mr. Prince had the wherewithal to carry out his plans.

Source: Erik Prince Is Charging $6,500 a Person to Evacuate Afghanistan on His Chartered Planes – Mother Jones