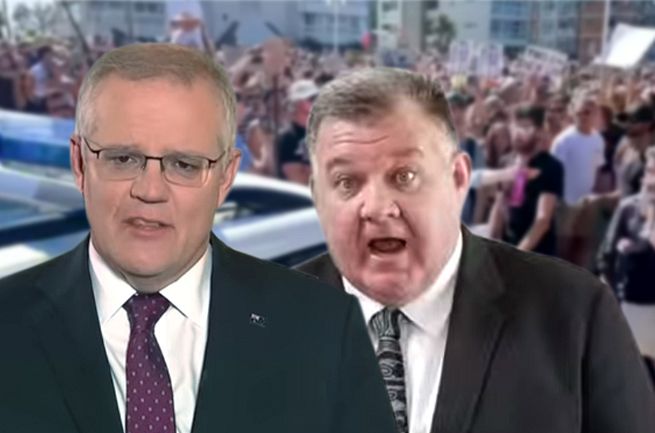 The Delta variant is also thriving in younger populations and in epidemiological and evolutionary terms, opening up actually makes the virus stronger because it can mutate faster and become both more virulent and more deadly. We are in a weird political space where science is being sidelined in favour of ideology. We need to remember that the Spanish flu killed an estimated 50 million people. COVID-19 is just getting started. Morrison is banking on things being just alright enough to provide a moment of clear air and create a window for him to call and win a quick election before it all goes to shit again. Palmer and Kelly are there to help him do the Devil’s work. God help us all.