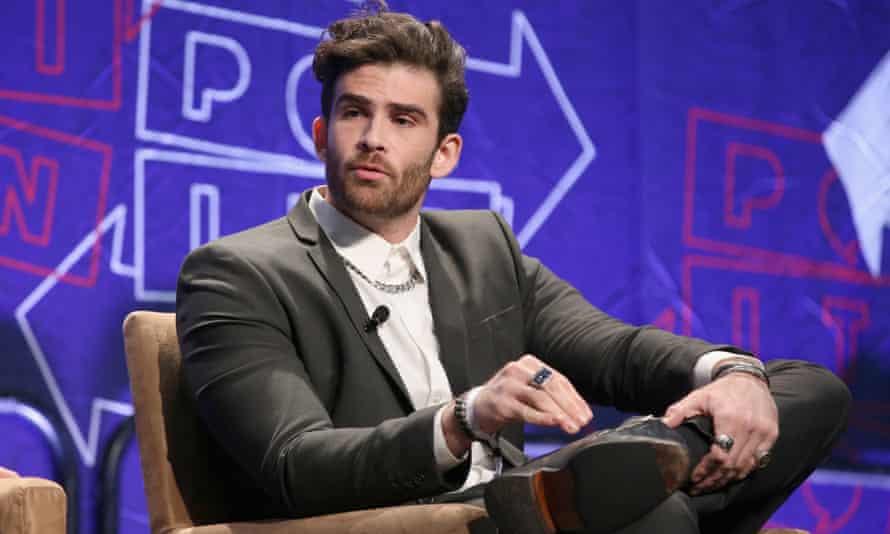 Educated, and critical of a political system doesn’t require one to stand outside and be some sort of role model or be inside of it and symbolically be a victim to it. The question is the naval-gazing problem.

Look, if you’re making a living through socialist politics then you shouldn’t be surprised if people raise an eyebrow when you shell out millions of dollars on property. That said, I don’t really care about Piker’s fancy new house. There is a strain of purity politics on the left that means that nobody seems to be able to do anything correctly. Had Piker bought a more modest house in a cheap neighbourhood, for example, he would probably have been accused of being a gentrifier. Instead of wasting all its time in-fighting, the left really ought to exert its energy building a broader base and trying to actually get into power. Let Piker enjoy his fancy new pool. There are bigger fish to fry.

Source: Can a socialist live in a $2.7m mansion? | Arwa Mahdawi | The Guardian