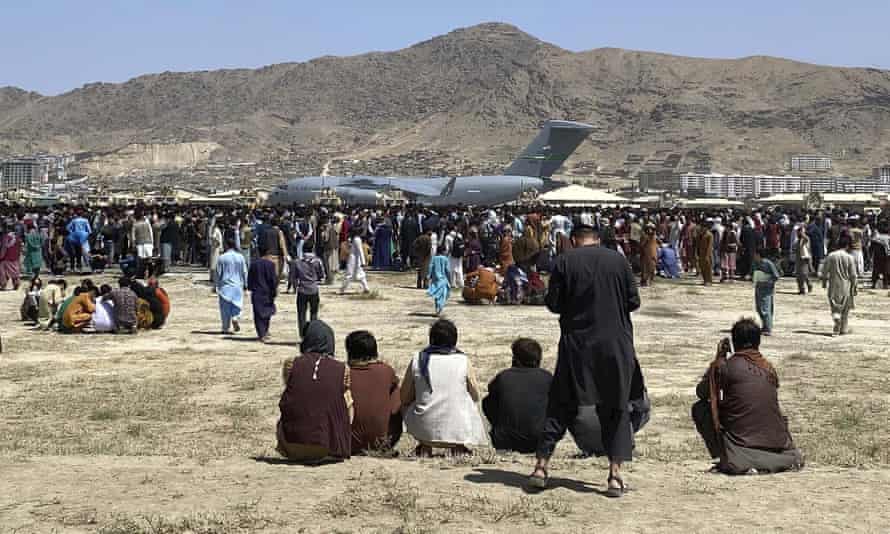 The Australian government says it has granted humanitarian visas to more than 100 Afghan nationals who worked at its embassy, a day after telling them their visa applications had been rejected. The conflicting information has created confusion as thousands try to flee the Taliban regime. More than 100 embassy guards and full-time maintenance staff were advised via an email from the Department of Foreign Affairs on Saturday that their work for Australia was not enough to grant them a spot on evacuation flights. “Australia’s Minister for Foreign Affairs has considered your application. Unfortunately you are not eligible for certification under this policy,” the DFAT letter states.

Source: Australia grants visas for more than 100 former embassy staff in Afghanistan, a day after rejecting them | Australia news | The Guardian