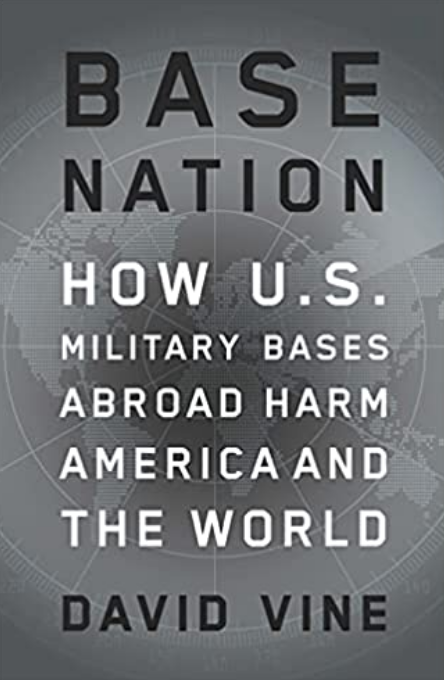 From 2011 on, nearly a thousand combat outposts and a modest number of major bases have been closed in Afghanistan and Iraq, as well as in Somalia. Just a little over five years ago, David Vine estimated that there were around 800 major U.S. bases in more than 70 countries, colonies, or territories outside the continental United States. In 2021, our count suggests that the figure has fallen to approximately 750. Yet, lest you think that all is finally heading in the right direction, the number of places with such bases has actually increased in those same years.

Source: Despite Departure from Afghanistan, America still Has an Archipelago of 750 Military Bases around the World