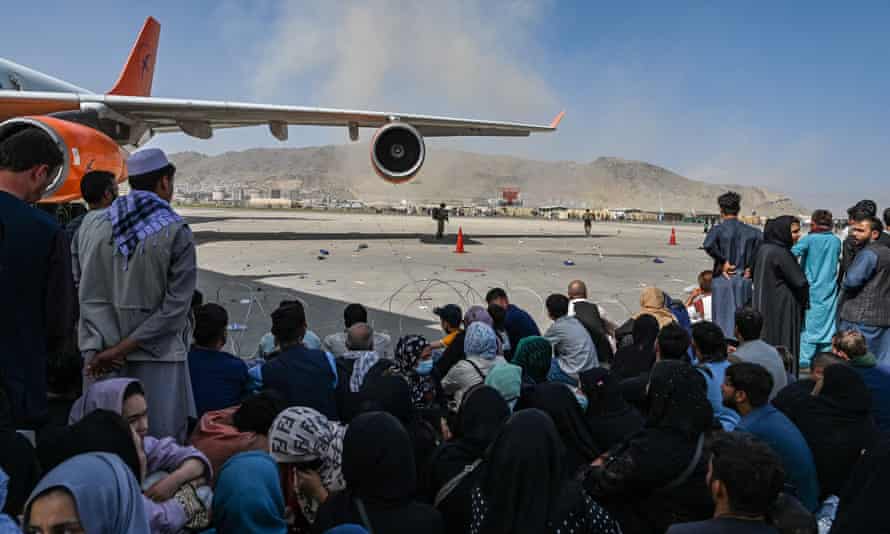 Morrison applies his vaccination Logic to his Afghan evacuations. ” they’ll it ramp up” 26 were evacuated on flight leaving 102 seats vacant. The UK then did our heavy lifting taking 76 out. Meanwhile back in Afghanistan they’re crying out in an echo of Morrison’s own words ” Where The Bloody Hell Are You?”

Australia’s first evacuation mission to Afghanistan rescued just 26 people amid growing fears about dangerous conditions outside Kabul’s airport, but the prime minister says he hopes those numbers will ramp up with further flights in coming days.