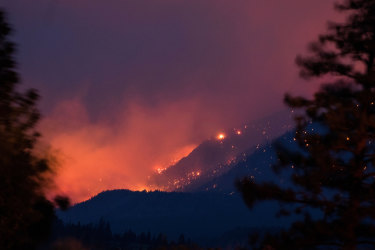 When Canada and north-western US roasted in temperatures approaching 50 degrees in late June, climate scientists from seven nations jumped on the case and within days were able to declare such extreme heat to be “virtually impossible without human-caused climate change”. The so-called rapid attribution analysis found the blistering maximums to be the equivalent of a once-in-a-millennium event, that would have been 150 times rarer without the extra greenhouse gases we have pumped into our atmosphere by burning fossil fuels and clearing land.