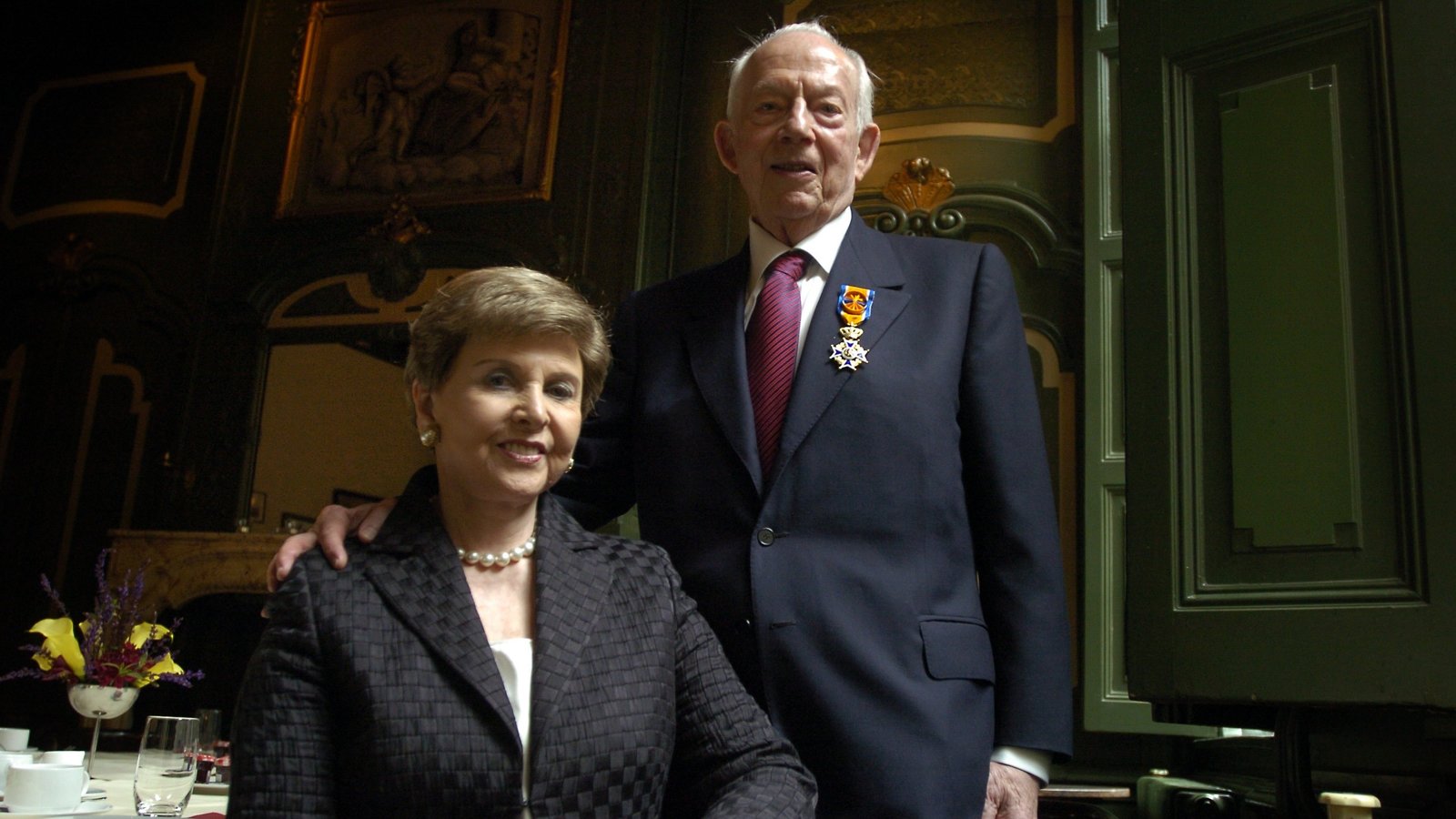 In America, shame and honor have become confused partly because institutions that bestow honors often have the ulterior motive of extracting as much money as possible from rich honorees while knowing as little as possible about how these donors obtained their wealth. In return for the donation, honorees are imbued with moral approval. Richard Sackler and other family members involved in this tragedy deserve to be shamed. Institutions that took their blood money should remove the Sackler name from their centers, professorships, buildings, and pediments. If they won’t be held accountable in a court of law, they must be held accountable at least in the public sphere.

Source: The Shame of the Sacklers | The Smirking Chimp