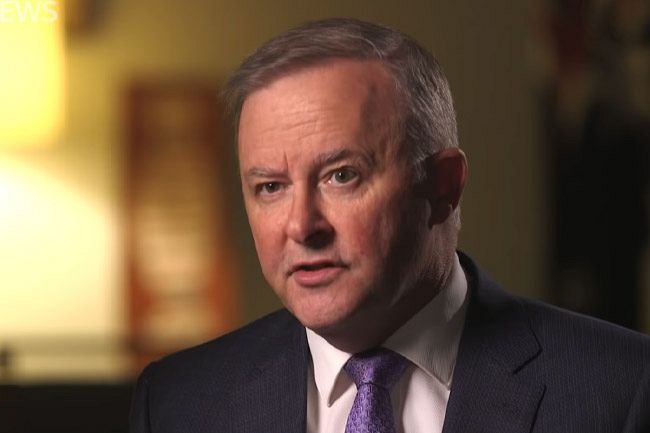 The mainstream media has made progress difficult for Labor in its biased favouritism towards Liberal Party policies, writes Dr Victoria Fielding. THE MOST SAVAGE form of media inequality in Australian political reporting is the tired trope that the Labor Party are bad economic managers. Like all such tropes, its foundation is not only mythical, not backed up by facts, but rather underpinned by deeply held ideological assumptions by journalists that fan the flames of similar assumptions amongst voters. This media inequality – a form of structural media bias – leads the Labor Party to be framed as economically illiterate and a danger to economic growth every time they suggest even spending a cent. At the same time, the Liberal Party can spend as much as they like and that spending is characterised as good for the economy.

Source: Media inequality: Labor is on an uneven playing field