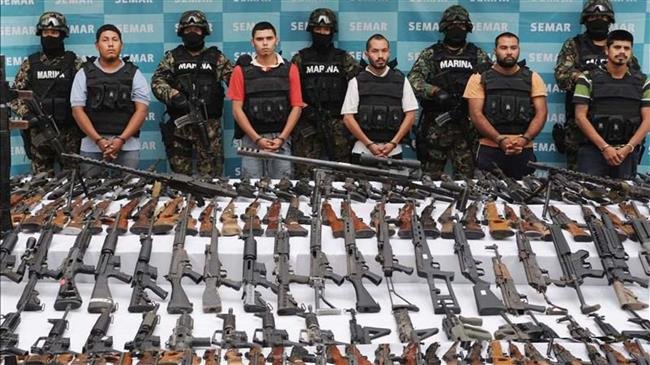 Even as Republican members of Congress accuse Joe Biden of failing to secure the nation’s southern border, Mexico is facing a growing problem of securing its northern border. Guns from America are pouring into Mexico, arming violent drug gangs. Mexico has tried just about everything to stop the flow of firearms from the north – passing strict gun control laws, imposing stiff penalties on traffickers, and pleading with U.S. authorities to stop the trafficking – but nothing has worked. So now it’s doing what any litigious American would do: it’s suing.