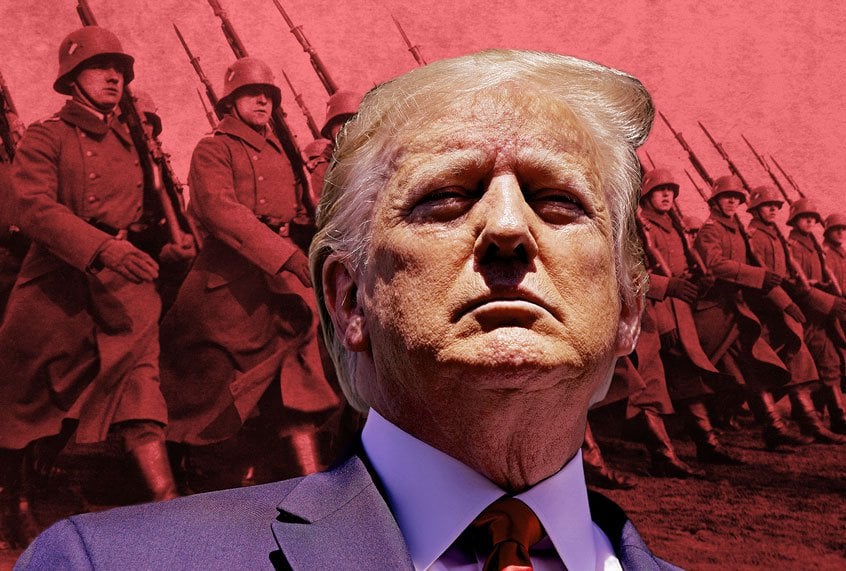 Making sure the coup never ends but keeps rolling on is probably Trump’s best chance to avoid going to jail for crimes ranging from rape to bank fraud, sedition and treason. Running for office gives him both some political and legal immunities and access to more cash, so he’s going to persist and amp up the volume of his efforts. But Trump’s neofascist coup is no longer limited to himself and his fellow DC insiders. State after state is being taken over from the ground up by Trump supporters who want to end multiracial democracy in America and turns us back into a white-supremacist ethnostate. From Oregon to Florida and all across states in between, local school boards are being seized by anti-American supporters of the former reality TV star. The world watches with horror and our actual president, Joe Biden, finds himself, along with Democrats in Congress, frustrated at every turn by Trump’s loyalists and a few Democratic senators who are taking money from the same billionaires who fund the GOP and empower Trump. Meanwhile, the coup rolls on.

Source: Trump’s Shadow Cabinet is Part of his Ongoing Coup | The Smirking Chimp