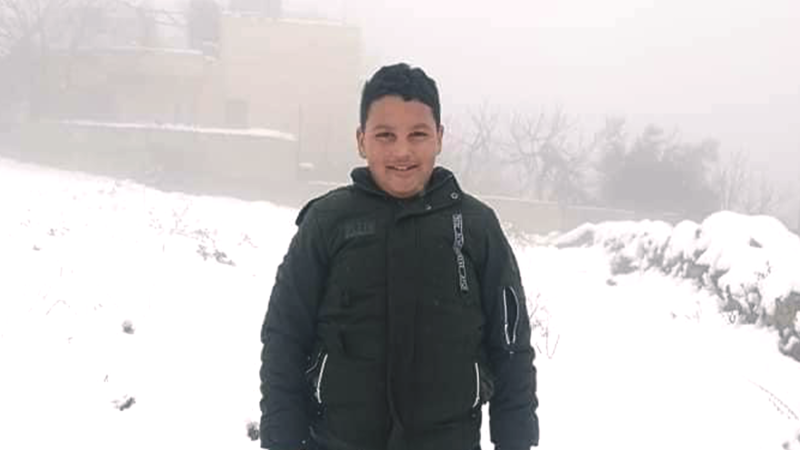 An 11-year-old Palestinian child was killed by Israeli occupation forces as he rode in his father’s car on Wednesday. Israeli forces then fatally shot another Palestinian youth during the child’s funeral in the village of Beit Ummar on Thursday. On Tuesday, Israeli soldiers also killed the water engineer for the West Bank village of Beita. The child, Muhammad Muayyad Abu Sara, was running errands with his family near the entrance of Beit Ummar near the occupied West Bank city of Hebron. The boy’s father, Muayyad Abu Sara, was in the car with Muhammad and his other children, Anan, 9, and Ahmad, 5, he told media. Six Israeli soldiers reportedly ordered him to stop and opened fire while the car was around 50 meters away. The soldiers fired at least 13 bullets at the vehicle, witnesses told Defense for Children International Palestine. A bullet struck the boy in the chest. He was taken to hospital for surgery, but died hours later. The father told media that as they were driving, Muhammad reminded him that they had forgotten to go to the grocery store. The father said he turned the car around and felt bullets “raining” on them. He told his children to lower their heads. His 5

Source: Israel kills child out shopping with his dad | The Electronic Intifada