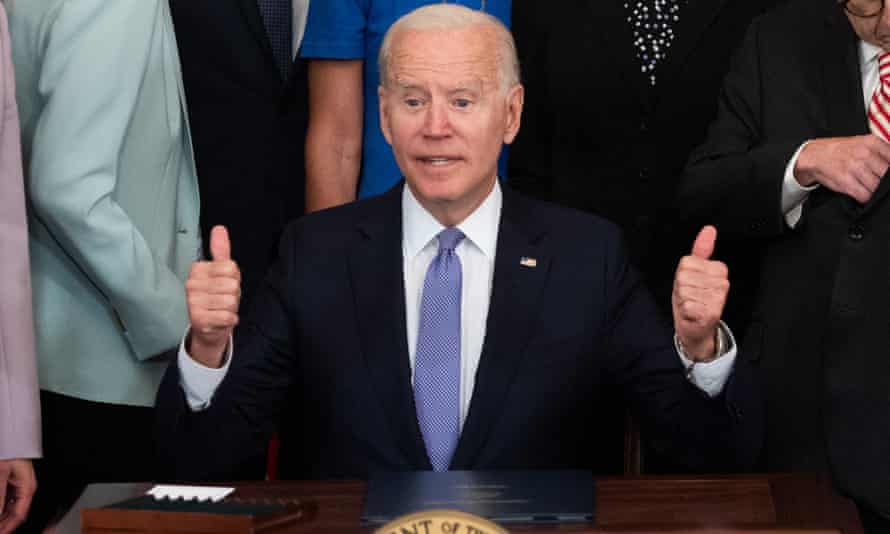 You’d think Biden and the Democratic party leadership would do everything in their power to stop Republicans from undermining democracy. Why are Frito-Lays workers working ‘suicide shifts’ on the job? Indigo Olivier Read more So far this year, the Republican party has passed roughly 30 laws in states across the country that will make voting harder, especially in Black and Latino communities. With Trump’s baseless claim that the 2020 election was stolen, Republicans are stoking white people’s fears that a growing non-white population is usurping their dominance.

Source: Why isn’t Joe Biden doing all he can to protect American democracy? | Robert Reich | The Guardian