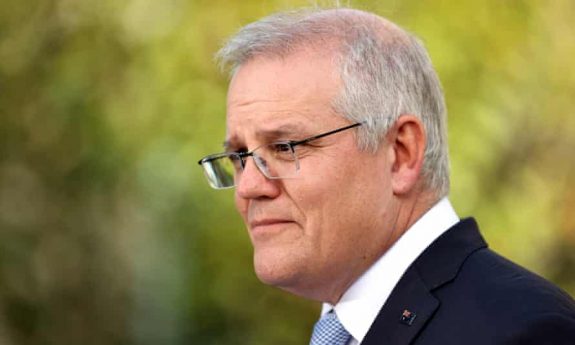 Who is this man who would have you believe that he is God’s gift to all that bothers us? Has the nation finally woken to his lack of leadership, his character and his lying? Can he keep up this façade of broken promises and false credibility?

Source: Just who is this man named Morrison that he needs Murdoch’s defence? – » The Australian Independent Media Network