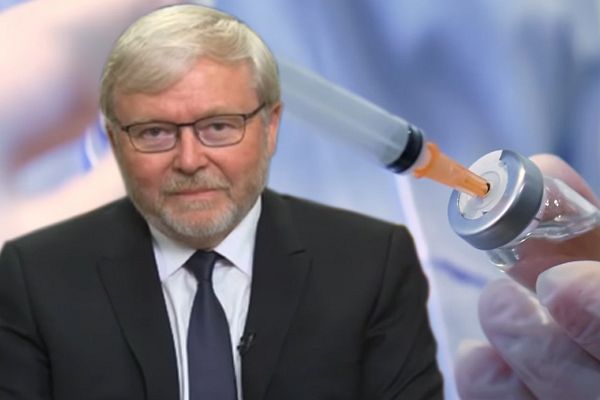 Obviously, nobody from Pfizer, let alone Dr Bourla, is in the least interested in catching up with Morrison in any capacity and frankly, who could blame them? It could also be something of a relief that we will see more of the Lieutenant General and less of Morrison and Hunt, except for the fact that we are paying these men to do jobs they increasingly outsource. Not that they knowingly outsourced to Mr Rudd, they simply underperformed so dramatically that non-government actors felt obliged to step in. Well may we ask, why even are they?

Source: Kevin Rudd asked to save Australia from Scott Morrison