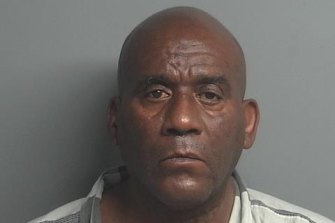 Advertisement Washington: A 62-year-old Texan who waited seven hours to cast a vote while on parole is facing the threat of 40 years jail for breaking state election laws. Hervis Earl Rogers from Houston was arrested last week and charged with two counts of illegal voting for casting a ballot in 2018 and again last year while still on parole. He could get 20 years for each. Texas is one of 16 US states where felons lose voting rights in prison and on parole.