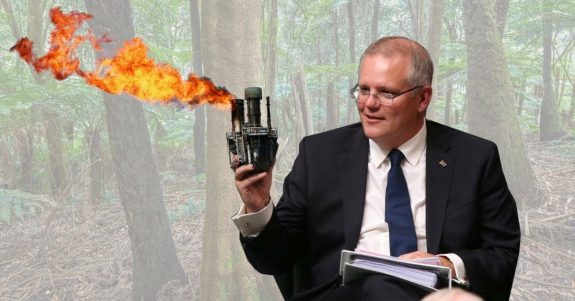 The Australian Federal Court has ruled that the Nation’s Environment Minister and Government “has a legal duty not to cause harm to young people of Australia by exacerbating climate change when approving coal mining projects.” While the case will eventually get to the High Court, it is hard to make a logical argument that expansion or creation of infrastructure that produces fossil fuel for consumption doesn’t also increase carbon emissions.