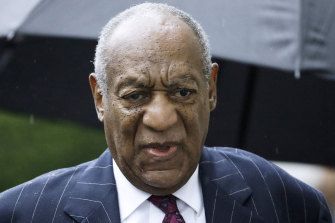 New York: Bill Cosby was freed from prison and returned home less than two hours after Pennsylvania’s highest court overturned his sexual assault conviction, saying he never should have faced charges after striking a non-prosecution deal with a previous district attorney more than 15 years ago. The split decision by the Pennsylvania Supreme Court on Wednesday (Thursday AEST), came after Cosby had served more than two years of a potential three- to 10-year sentence in a state prison following his 2018 conviction.