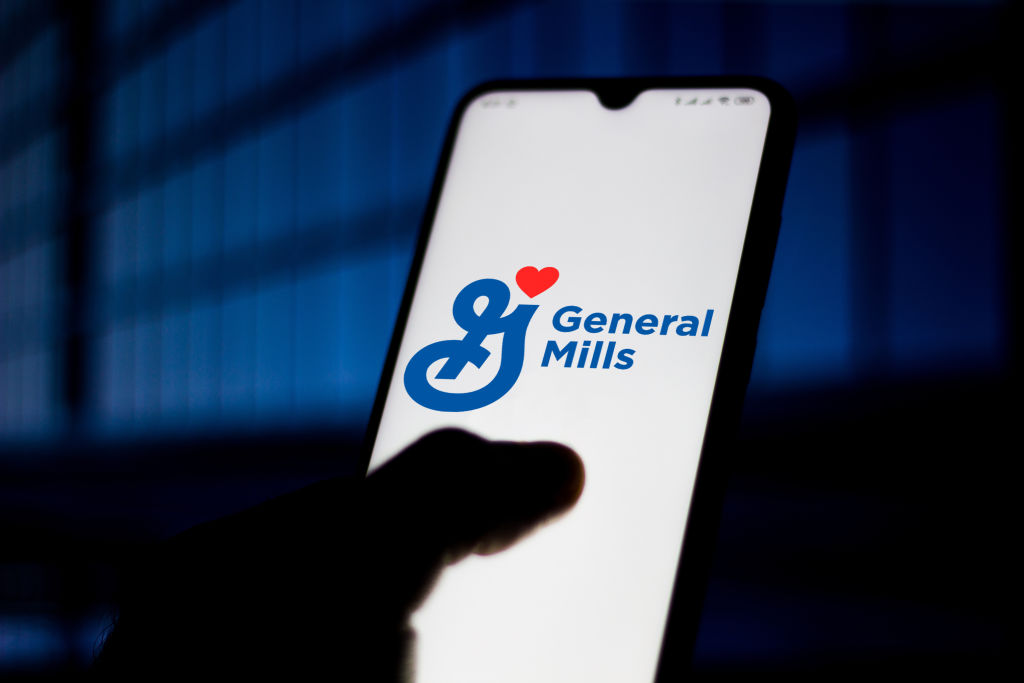 When ninety United Workers Union members went on strike on June 4 at General Mills in Rooty Hill, in Sydney’s outer-west, they knew they were up against a powerful international corporation. But they also began to sense their collective power as workers and union members. “We don’t care how long this lasts,” one of the striking workers told me. “We’re here for as long as it takes. Another day longer, another day stronger!” On June 25, the workers at General Mills celebrated a remarkable victory. The company had stubbornly refused to countenance their claims, offering them an average pay rise of just 1.5 percent, offset by cuts to their conditions and new clauses that could see them having to take on more weekend work. After three weeks on strike, the global food giant backed down, offering a wage rise of 9 percent over three years without any trade off in conditions. The workers also won a $1,500 bonus and protection for all labor hire casuals and contractors who participated in the strike.

Source: Workers in Australia Launched a Strike Against General Mills. They Just Won.