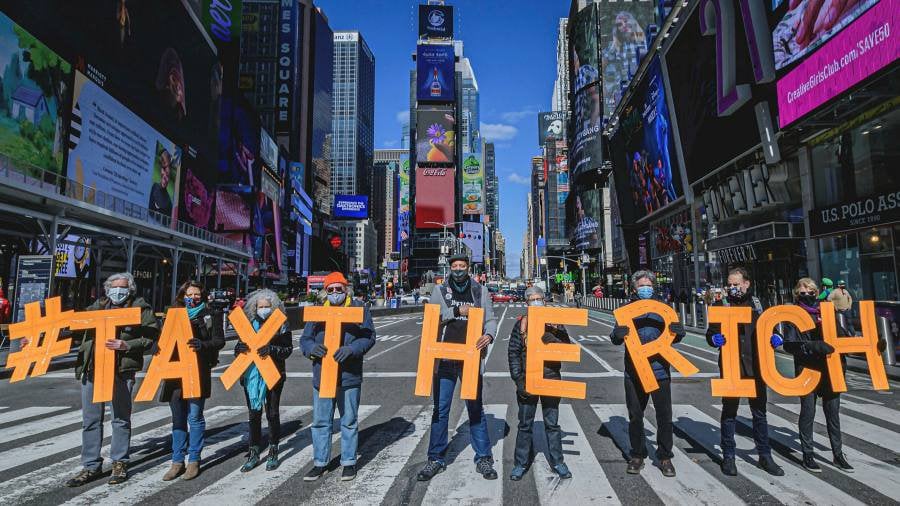 Why Debt is the official business of the economy

Seventy percent of the US economy depends on consumer spending. But wealthy people, who now own more of the economy than at any time since the 1920s, spend only a small percentage of their incomes. Lower-income people, who were in trouble even before the pandemic, spend whatever they have – which has become very little. In a very practical sense, the U.S. economy depends on the spending of most Americans who don’t have much to spend. That spells trouble ahead.

Source: Why So Much Wealth at the Top Threatens the US Economy | The Smirking Chimp