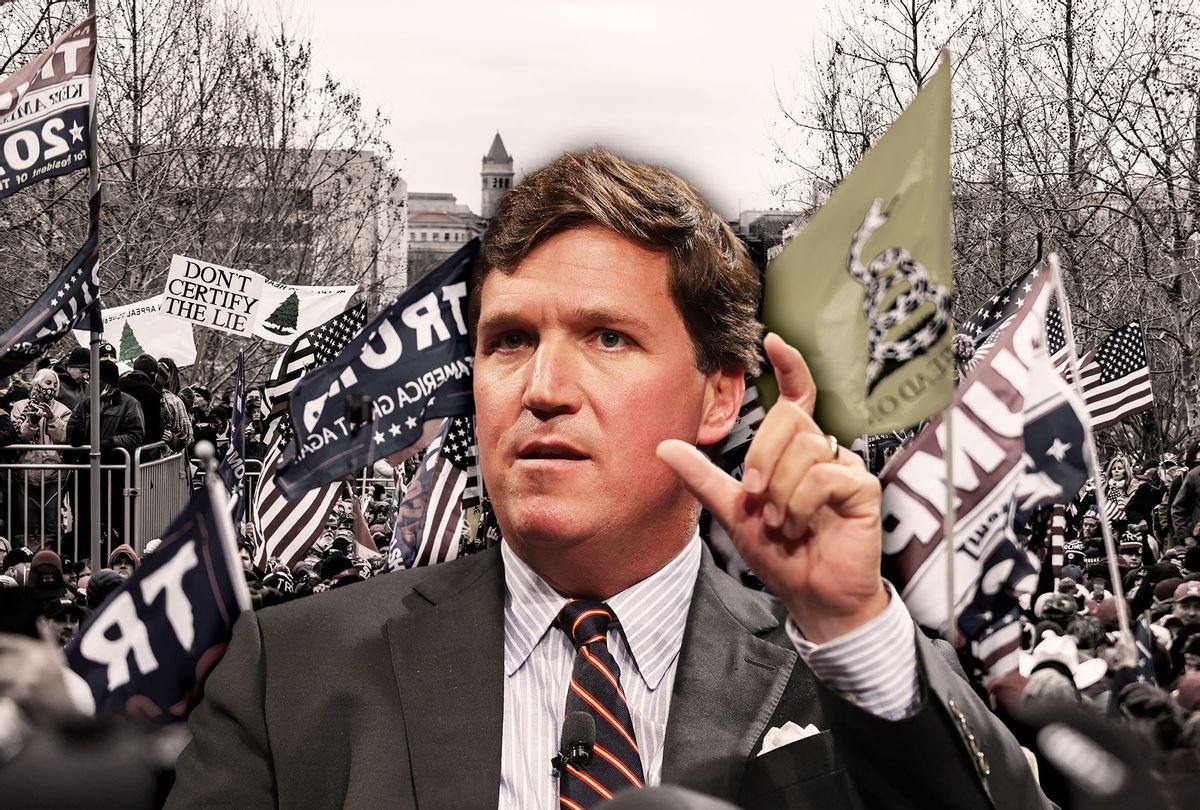 Still, it’s deeply concerning that the rhetoric of justified violence is increasing, and not just in fringe social media circles, but on cable news networks being projected into millions of American homes. It’s also timed alongside this Arizona “audit” and its accompanying conspiracy theories, and placed in the summer months, when people are far more likely to be out and ready to gather in person than in the dead of winter, when the Capitol riot happened. The fire may not spark, but there can be no mistaking the immense amount of fuel that right-wing media is gleefully pouring over the kindling.