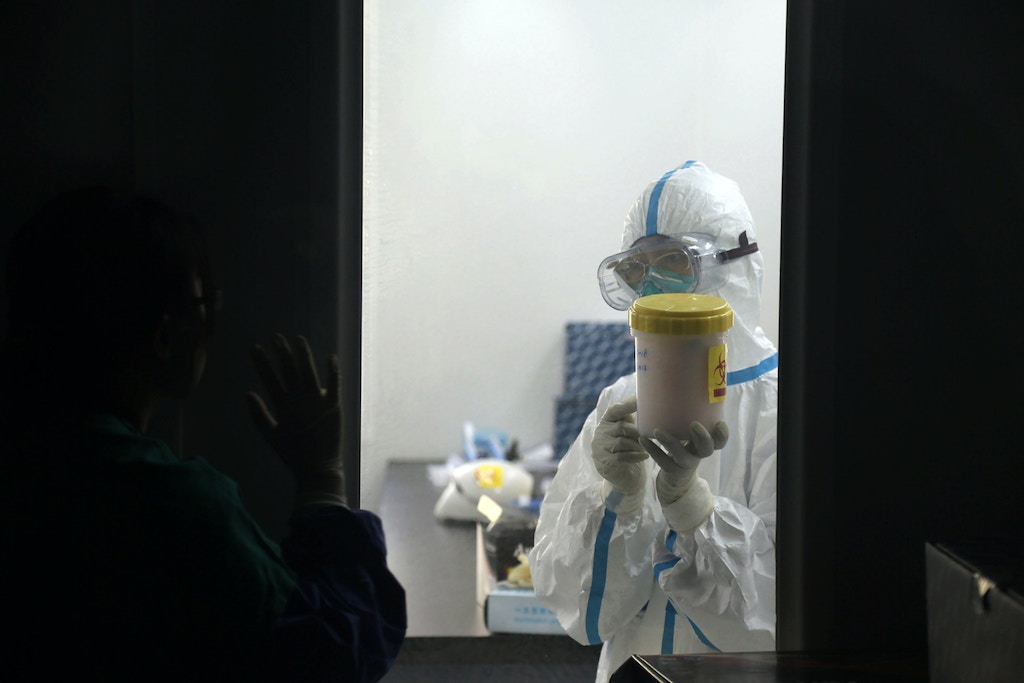 We should let science and evidence prevail while recognizing what my reporting suggested back in 2013: that science, like any other discipline, is shaped by competing interests. Lipsitch, the Harvard epidemiologist, underlined that point in a Brookings Institution event with Chan earlier this month.“I’ve come to the view that we shouldn’t trust scientists more or less than we trust other people,” Lipsitch said at the event. “We should trust science. And when scientists speak science, we should trust them, because we should recognize that they are speaking in a way that is based on evidence. When scientists express political views or policy preferences or even claims about how the world is that are not citing evidence, we should not give those scientists undue deference.”In those moments, he continued, scientists are not being scientific. “They are people. We are people.”

Source: The Lab-Leak Theory Has Only Sharpened Ethical Questions Around Virology